During the NDP 2019 rally, our Prime Minister Mr Lee Hsien Loong confirmed that the master plan for the southern coastline of Singapore will come to fruition soon.

The Greater Southern Waterfront District will be transformed and have a new skyline for Singapore that will be visible from the Singapore Straits, giving us the unique opportunity to reshape the image of our island state.

With a coastline of 30 kilometres and the size of 2,000ha; equivalent to 6 times the size of Marina Bay, the Greater Southern Waterfront masterplan will set to test the limits of future land sales and property prices within the district. Similar to what Jurong Lake District and the Marina Bay precinct has gone thru after the authority announced the masterplans respectively.

Below are some of the residential developments that are in or around the fringe of the new district. 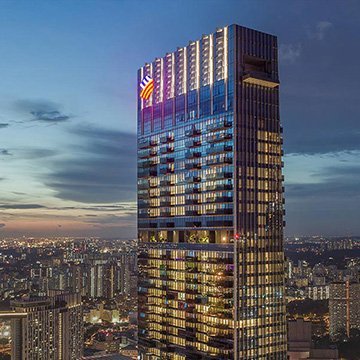 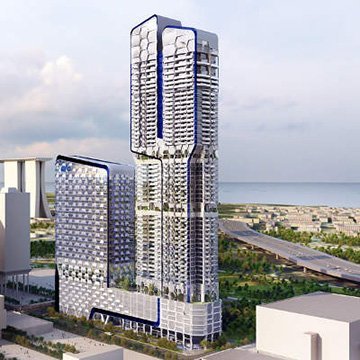 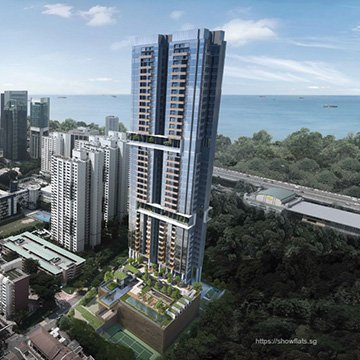 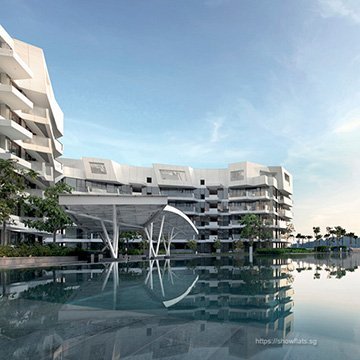 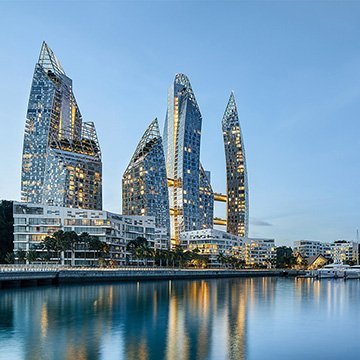